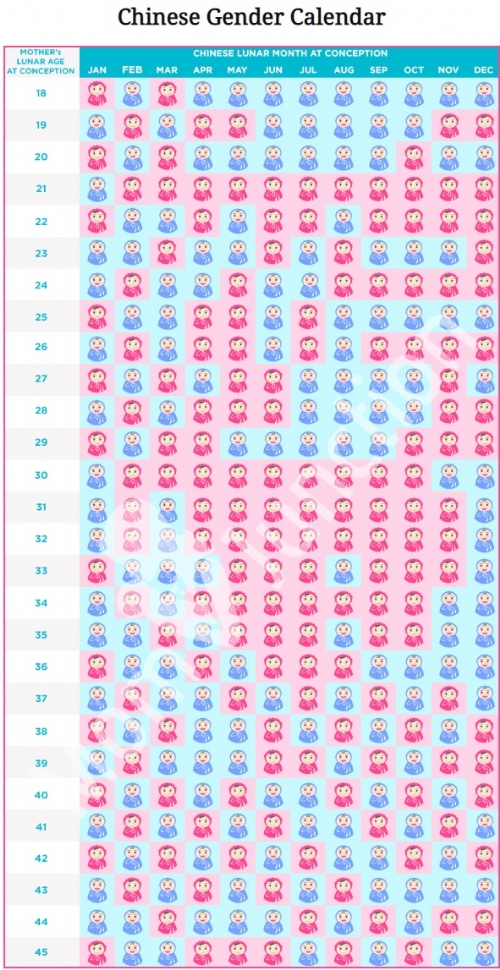 Want to know if you are carrying a boy or a girl? Try our Chinese gender predictor tool!

All you need to do is to give your date of birth and date of conception, and you could find your baby’s gender

How Accurate Is The Chinese Gender Predictor Calendar?

The chinese gender predictor test has no scientific backing. It could have a 50-50 chance of being right -- it means it is no more accurate than flipping a coin

Therefore, some women might find it accurate, while some others might get it wrong purely based on chance. Though some researchers claim it to be more than 90% accurate, it is highly contested as there is no scientific proof. This gender calculator can be used just for fun. It is not a sure way of confirming the gender of your baby nor is it a replacement to scientific methods such as an ultrasound

History Of The Chinese Gender Chart

There are several theories about the Chinese gender predictor chart. It is believed to have a 700- year old history and is based on the I Ching (or the Book of Changes) and relies on the Yin and Yang, the Five Elements and the Eight Trigrams. It was created for the imperial family of the Qing dynasty, who used the chart to conceive sons who were favored for work, making money and for carrying forward the family lineage

t was kept in the Qing palace by dedicated eunuchs and was not for display or public use. During the Boxers Rebellion, at the end of the Qing dynasty, the chart was one among the looted exotic treasures. It was later brought to England, translated and treasured by the then King

The original copy of the chart, which is in the Institute of Science in Beijing, is now gaining attention from the western and eastern world

How Does The Chinese Gender Predictor Tool Work?

The chinese gender calendar is based on the mother’s lunar age and the lunar date of conception. Don't worry if you do not know your 'lunar dates'

We have simplified the task for you. Just add your actual date of birth and conception date, and our calculator automatically converts it into your lunar age and month and displays the final result. The calculation is based on the Chinese baby gender chart

How Is The Chinese Lunar Age Calculated?

The Chinese calculate their age since the time the baby is in the womb. It means you are one when born, and the Chinese lunar year adds one year to your month of birth

For instance, if you were born on January 15 (before that year’s Chinese new year), your lunar age in June of the same year was two

However, if you were born on March 10 (after that year’s Chinese new year), your lunar age in June of the same year was one

In general, you are one or two years older in the Chinese lunar system because of the difference between the calendar and the Chinese practice of counting the time spent in the womb. You can use this link to convert Gregorian/English age to Chinese lunar age, for all the years from 1901 to 2100

Can You Select The Baby’s Gender Using The Calculator?

People following the Chinese gender calculator believe that a woman is likely to conceive a girl if both her date of birth and conception month are even or odd and conceive a boy if one date is even and the other is odd. However, this has no scientific support

If the previous predictions of the calculator have come true for you, then you may try it when the gender (boy or girl) in this calculator is steady for about a couple of months. The chart provided on this page can help you find suitable months. But remember it is just a chance that you take

Images & contents may be subject to copyright    •   Report this image 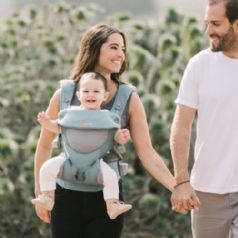 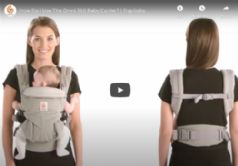 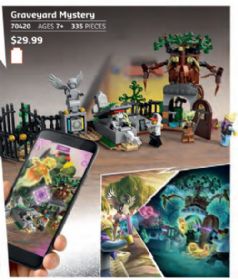 This Graveyard Mystery unique toy features a tombstone statue that twists, grave that open and a haunted toy tree with posable arms. 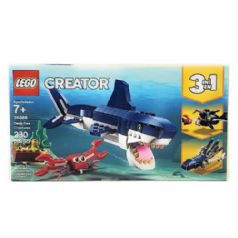 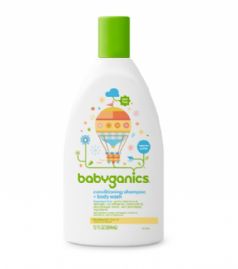 How Long Does It Takes to Transition To A New Baby Formula? 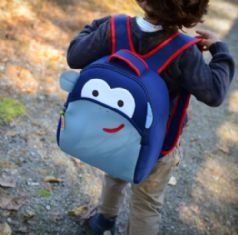 Sized and designed for preschoolers and early elementary school children 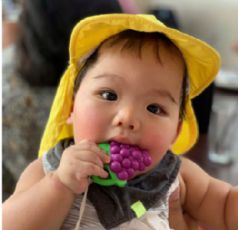 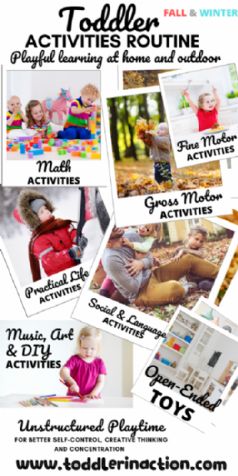 What To Do at Fall & Winter For Your Children?

Here Comes The Toddler Activities Routine Planner for Your Kids 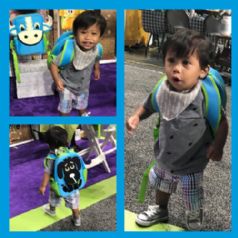 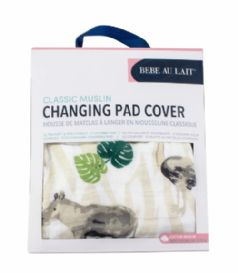 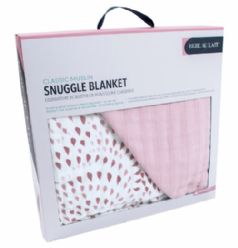 Snuggle your little one in comfort 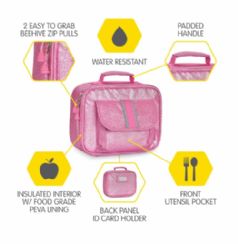 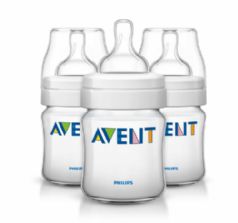